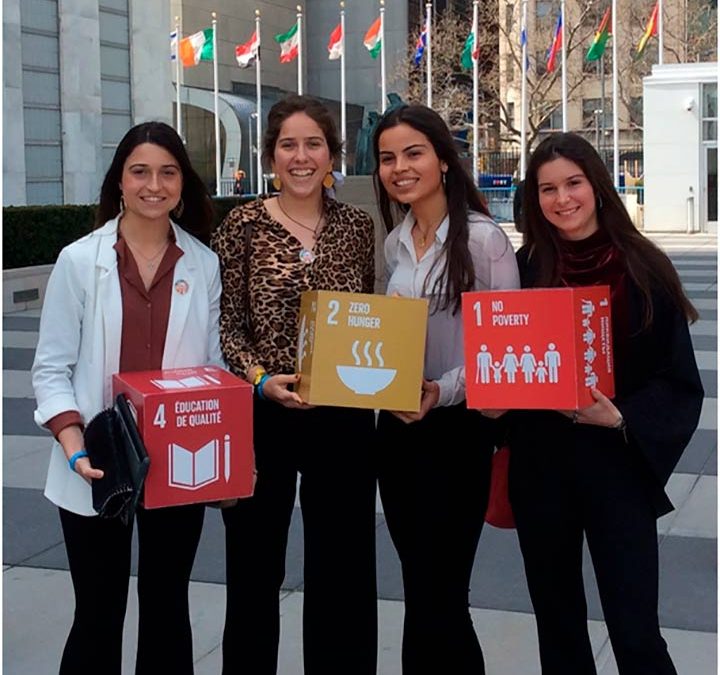 The 12th April, our MUN Impact Partner Club attended a conference in the very headquarters of the UN, in New York, where they shared our projects and ambitions with more 300 international students.

MUN Impact is a global community that believes in the power of Model United Nations to inform, inspire, and motivate its participants to action in support of the Sustainable Development Goals (SDGs). These address the global challenges we face, including those related to poverty, inequality, climate, environmental degradation, prosperity, and peace and justice. About a year ago, a group of Ayalde students -Gabriela Ybarra, Puy Barrondo, María Pardo, Marta Olaizola and Cristina Navarro- made up the first MUN Impact Partner Club in Europe. Over the past months, guided by our teacher Nicola Dignum, we have fostered different projects in the school for the achievement of the SDGs. The 12th April, we attended a conference in the very headquarters of the UN, in New York, where we shared our projects and ambitions with more 300 international students.

During the day, we listened to different keynote speakers, among which out-stood, the United Nations Secretary General, Antonio Guterres; Ellen Mielniczenko, Executive Producer of BuzzFeed; Gilberto Antonio Duarte, from the UNODC (United Nations office on Drugs and Crime): Shannon O’Shea Team Leader of UNICEF; Jayathma Wickramanayake the UN Youth Envoy; and Maher Nasser, Director of the Outreach Division in the United Nations Department of Public Information.

That same day we visited the Spanish Ambassador in the UN, Mr Agustin Santos Maraver, who devoted an hour of his time in order to discuss with us about the things that concern us. During that hour we debated with him about the Spanish situation regarding the SDGs and about how we could involve the Spanish inhabitants. It was a really interesting and instructive dialogue because his words helped us to see our future projects from a broader approach.

On Saturday we went to a workshop on the SDGS organized by MUN Impact, where we were able to debate the SDGs with students from all over the world -Qatar, Ethiopia, Philadelphia, Taiwan and Afghanistan among others-. Gabriela was on the Secretariat team which helped organise and run the event. In addition, we heard a very interesting presentation given by Evan Chief, Big Kid of the Thirst Project. It was a magnificent workshop that will undoubtedly have a great impact in future campaigns.

The following day, we did some sightseeing around Manhattan before going to mass at the worldwide-known St.Patrick’s Cathedral. We enjoyed a lot visiting its breathtaking landscapes: the 5th avenue, Central Park, Times Square, and the theatre. Even though we could not go up the World Trade Center due to weather constraints, we still enjoyed a lot visiting the Twin Tower Memorial. We as well went to Staten Island by ferry, where we surprised Cristina with an italian dinner, for it was her birthday!

We spent our last day in Brooklyn. Unfortunately, it poured while we were at the Brooklyn Bridge, but we did not really care, for we are from Bilbao. Finally, we said goodbye to the beautiful city where we had just had an unforgettable experience.

Definitely, this experience has made us realize that the effort, the enthusiasm and hard work are always worthy, because without them we would never have come this far. 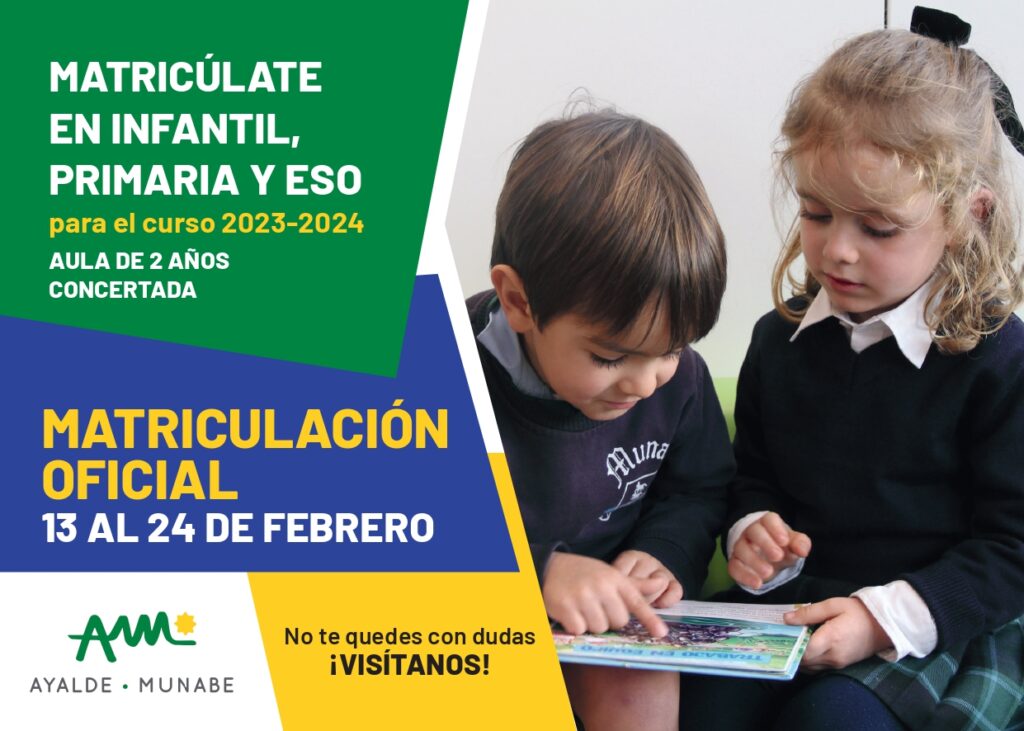