Javier Bicarregui, the UK and Bilbao 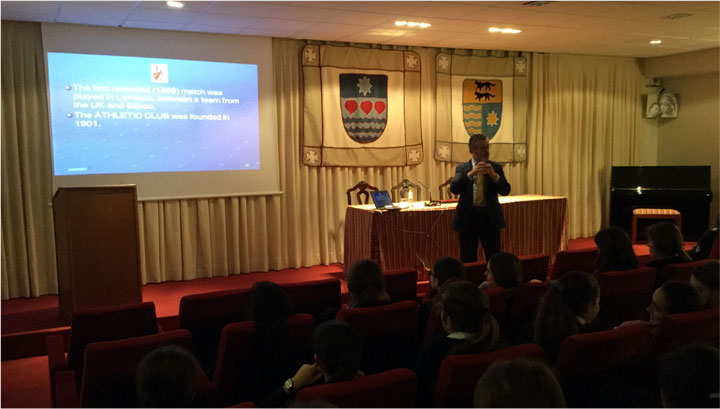 Last Friday, Javier Bicarregui, who was born and lived in the UK, visited Ayalde to tell us about the special relationship between the UK and Bilbao.

According to his speech, there have been two types of relations between Bilbao and England: trade and social relations.

Trade began in the middle ages because of the wool trade between Castille and Northern England. Bilbao was the frontier and therefore they started making some deals that continue nowadays.

Later in the 19th century, Welsh and English vessels used to call into the Port of Bilbao to collect iron ore .Afterwards, the “Banco de Bilbao” opened its first office outside Bilbao in London.

There have been many commercial relations since then such as, British Airways or Babcock Wilkox. There have also been some institutions like the famous “British Council”.

As a consequence of the trade relations, many British citizens came to live to Bilbao, and so did some “Bilbainos” who went to live in England.

In the talk we were also told that many things were made in a “British” manner. For example, the Jolaseta badge, which is a typical English badge, as well as the name of our football club “Athletic”, which is an English word.

Moreover, the first recorded football match was played in Lamiaco against an English team. That meant a great social relationship.

As mentioned before, many British citizens came to live to Bilbao and since they were not Roman Catholic they could not be buried in Spain (as it was a Holy Land), so they bought a piece of England in Spain : “Campa de los Ingleses”, which was a piece of land where British citizens were buried.

In addition to these, there have always existed other kind of relations such as language education (English), communications, brotherhood of provinces and so on.

To sum up, Bilbao and the Uk have had very special relations for centuries Unfortunately, it is a fact that these traditions are being gradually lost, which regrettably means that we are losing part of our heritage. 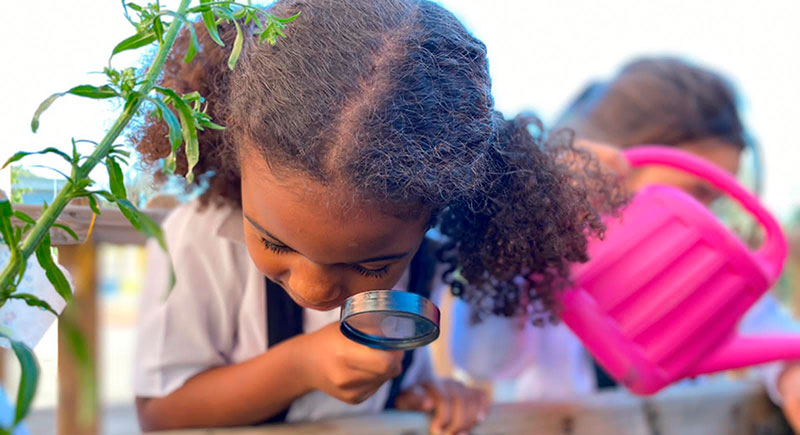