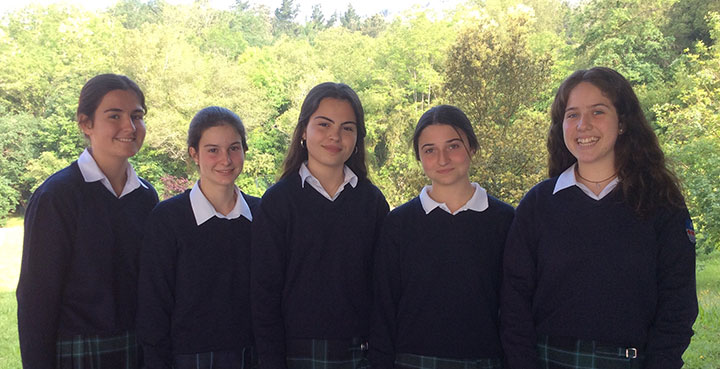 Recently, MUN Bilbao was contacted by MUN Impact, an organisation which is working with the United Nations (UN) and other schools which attend and/or host MUN conferences.

The UN wishes to spread the message about the importance of the 17 Sustainable Development Goals (SDGs) amongst young people and feels that can be achieved through MUN conferences.

Therefore, Colegio Ayalde has just formed the first ‘MUN Impact Partner Club’ in Spain. The club will be run by five students who will be responsible for giving presentations to other schools, organisations and businesses about the SDGs and why everyone needs to be involved, along with organising projects involving all of the school that will help to achieve some of these goals. Short biographies of these five students can be seen below.

My name is María Pardo, and I am a curious 16 year old girl. One of the things I am most passionate about is getting to know people from diverse cultures, which is the main reason why I started doing MUN. However, I soon realised that this activity was much more than that: MUN is about maturing in concern about the obstacles which impide our society from developing effectively. As many of my schoolmates, I have always felt a strong longing for changing the world into a fair and safe place, and MUN Impact provides me with the key to start doing so. I profoundly believe that, by making small changes in our everyday lives, we will reach unbelievable things.

I am Gabriela Ybarra, a 15 year old girl. I have always been a very shy person, however this fear to speak in public completely disappeared when I started doing MUN. Aside from meeting new people and learning skills for future jobs, I am able to get informed about everything that happens in the world. MUN gives me the opportunity to contribute to change the world and make it a peaceful, safe and fair one. Moreover, when I first heard about MUN Impact and its aim of spreading the word of the SDGs I was fascinated because I thought i was the chance to make people know how important they are and how much impact they can have in our world’s future.

My name is Marta Olaizola, and I am quite an outgoing 16 year old girl. I’m always open to meeting new people and getting to know other cultures, I believe we always have something to learn from each other. When I was first told about MUN I was instantly struck by it, and I wanted to take part as soon as possible. I have been able to attend some conferences, which, for the record, have been incredible; including our MUN Bilbao conference, that was the first one I took part in. The experience is absolutely amazing, the atmosphere of the conferences is extremely fun even though we discuss important issues. It really makes you feel important, it encourages you to believe you can change the world. In my opinion, the best thing about MUN and its conferences is that you work with people from all around the world. Being able to gather people of more or less your age, with other perception and discovering that you are not so different is simply awesome.

My name is Cristina and I am a hardworking and creative 16 year old girl. I like hanging out with my friends and meeting people from all over the world. I started doing MUN about a year ago, and it is being an amazing experience. I consider it being a very enriching activity, not only because it teaches us to deal with all-type issues, but also because we improve our level of English. I am very happy to state that MUN has also taught me to risk myself (for example, when I have to stand up and speak in front of dozens of people), and to always consider others’ point of view. Simply said, I definitely believe this is an amazing passport for a prosper future.

My name is Puy Barrondo and I am a 16 year old girl who finds it difficult to fall line and sinker for any activity. However, when I started doing MUN I surprised myself feeling enthusiastic for it. Most people first think of MUN, I included,as a way of meeting new people but I have realized it provides more things from that. In my case, it has been quite a therapy. I have always been quite a shy person who would prefer anything other than public speaking. Thanks to challenging myself by taking part on MUN debates and conferences I can say now, I am about ending my ‘fight’ against shyness! Besides that, I could firmly confirm that MUN has made me raise awareness of the importance of each one’s role to change the world. I believe for sure, that MUN Impact would be a great activity to put our two cents by doing little things that would help making a fairer world. Thus, create a better place to live in. 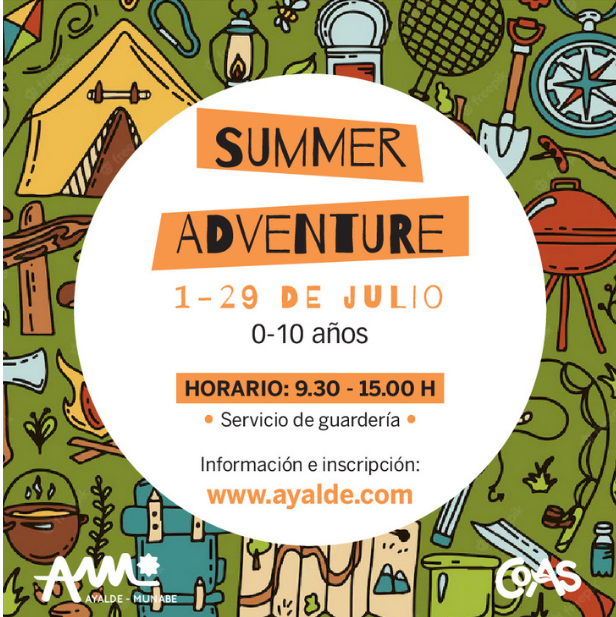