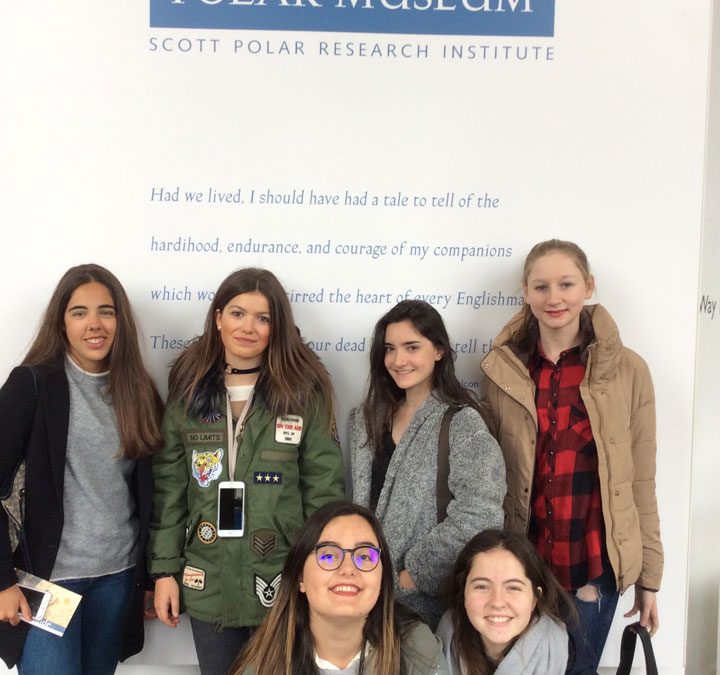 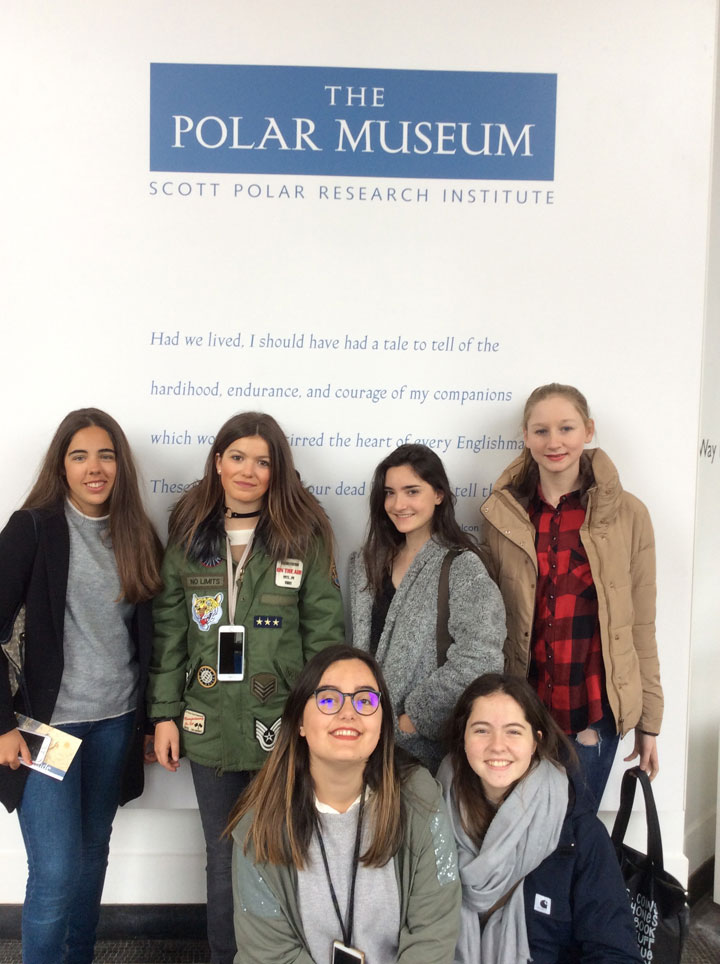 Before they made it to Norwich, they spent a brilliant day in Cambridge visiting all the university’s buildings and the Scott Polar Museum, and they were even given a guided punting tour through the river Cam. After visiting the city, the girls travelled to Norwich on the Friday to attend the conference that started that same evening with a opening ceremony. Saturday morning was spent creating the resolutions in the Working Groups, and that same afternoon they were debated in the Senior Arctic Officers’ meeting, where Sofia Echezarra was representing the Kingdom of Denmark and Ane Goikoetxea was the SAO of the Saami Council.

The last day was entirely dedicated to the Ministerial meeting, where Naiara Gil and Rosie Tregenza represented the Foreign Ministers of Denmark and the Saami Council. Lastly, during the closing ceremony, the Saami Council won the award for the best delegation, but the girls from Denmark were really close to winning one too! Overall, the girls loved this new experience and they are really wishing to go back next year.

More information and photos can be seen on the blog at www.mun-bilbao.com  and on MUN Bilbao Facebook page. 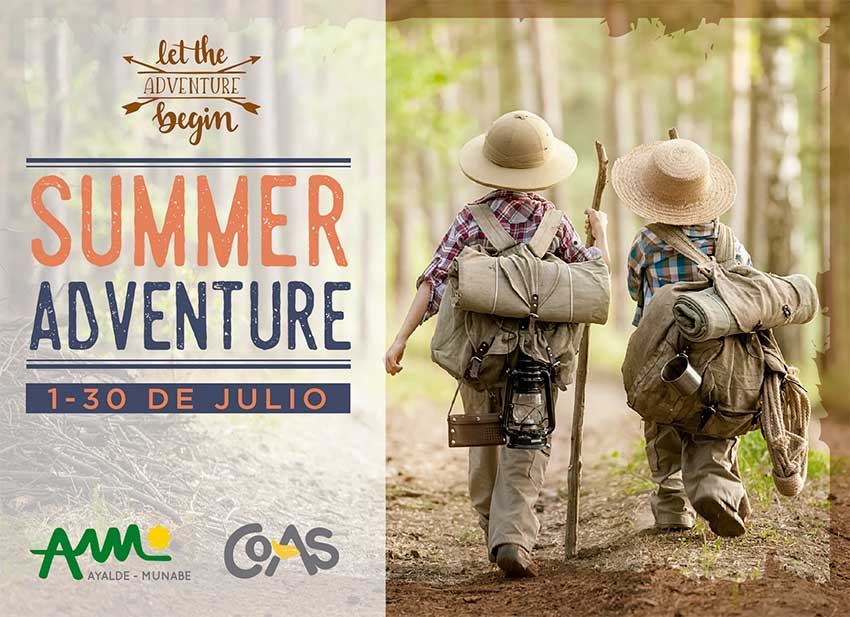