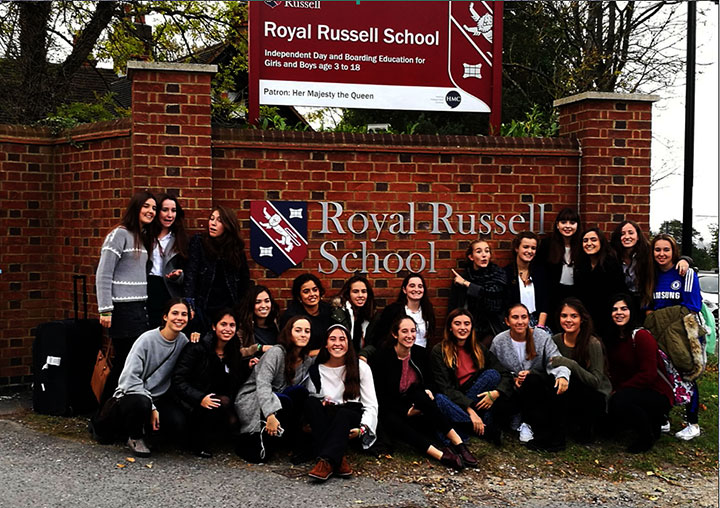 The 2017-18 MUN year has started with 22 students from Bachiller involved in this activity travelling to London to attend the 36th International MUN conference at Royal Russell School between 12th and 18th October.

This conference is the longest running conference in the United Kingdom and approximately 550 students from many different countries attended.

18 of our students were the delegates representing Kenya, Belgium and the Netherlands. Two students were judges in the International Court of Justice, one was part of the Royal Russell Press team and one was a Chair in the Disarmament committee.

The delegates worked very well, with several having their resolutions passed through the Approval Panel and being debated in committee and after, one resolution being chosen for debate in the General Assembly – the only resolution submitted by foreign students.

More information and photos can be seen in the blog on www.mun-Bilbao.com.

The next MUN conference is SYMUN in Madrid in November, which fifteen students from 4 ESO and Bachiller are attending. This is followed by MUN Bilbao at the end of January, currently being organized by the Secretariat team of students managed by Alejandra Garcia (Secretary-General) and Nicola Dignum (MUN Director).

February will be busy with the Arctic Council in Norwich, UK followed by PORGMUN in Prague in March.

MUN is proving so successful that more and more students are joining as time passes, with 60 students currently participating.